My mother made a huge impact on the history of women’s high school sports back in the 1950s. Some of the moments she created on the court will be unforgettable in Iowa history and forever etched into the record books.

Over the past 60 years, a lot has changed in sports and here are six worth mentioning. 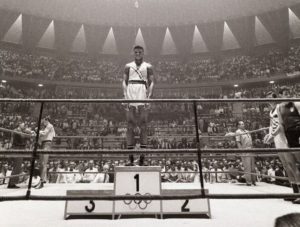 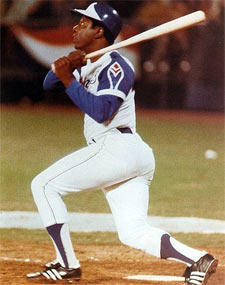 1980s: Michael Jordan led the Bulls to a win against Cleveland in 1989 with a buzzer  beater shot which became an iconic moment in his career. 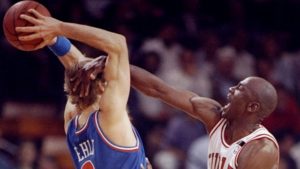 1990s: Kerri Strug landed her iconic vault with a broken ankle to take the U.S. Olympic women’s gymnastics team to gold in 1996. 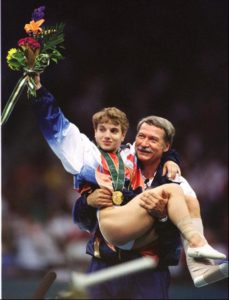 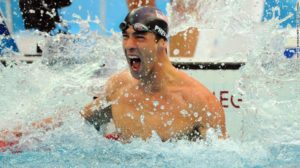 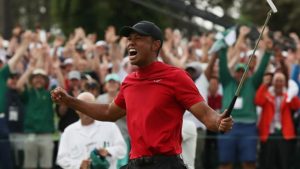